Alongside the wider ESOC 7 Hills Challenge, the start-of-round ESOC Turf Challenge also featured seven hills. The competition started at 11am, when all the zones were reset to neutral, and finished at 5pm. This time the reset went very smoothly and everyone was soon bagging zones.

The aim was to visit (register a Take or Assist at) the turf zones on the seven hills in your local authority area, plus as many other turf zones as you could, the winner being the turfer with most hills and most points at 5pm. As well as the familiar Seven Hills of Edinburgh, sets of hills were selected in Fife, West Lothian, East Lothian and Midlothian, so that those living outside Edinburgh could join in too. The turf zones for these are as follows:

The weather was cold, with light snow showers throughout the day. Some were undaunted, and cycled round the Seven Hills of Edinburgh. Others went mainly on foot, or by car to the further hills: Corstorphine Hill was mentioned repeatedly as being a long way from the rest. Outside the city, the hills were even further apart, and a car was needed. (In Turf, any means of transport is allowed, though usually a bike is better than a car.) 18 people competed. Most of them bumped into other ESOC turfers at some stage, and everyone found they were blocked from time to time as well.

In Edinburgh, snowpilot was the first to visit all seven hills. ESOCWalter and elpth finished on ArthursSeat with just 2 minutes to spare! The winner though was Knoydart, who was second to visit them all, and had the highest points score. Outside Edinburgh, furf visited all of the Fife Hills, and ESOC-HR visited 6 in East Lothian. Full results will be included in the next ESOC Matters.

Some of the participants enjoyed a follow-up Turf social in the evening, with quizzes and a chance to compare notes from the day’s adventures.

There’s now a Seven Hills tracker that will record your ascents of the Seven Hills of Edinburgh in each Turf round.
Anyone who takes (or assists at) any of the turf zones on the Seven Hills will be listed, with their finish time if they’ve been to them all. Note that the zones shown are the ones you haven’t been to. And if you click on a turfer’s name, you can see a map of the hills, with details of when they were there (times are CET). 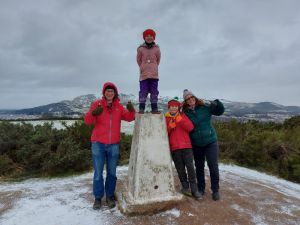 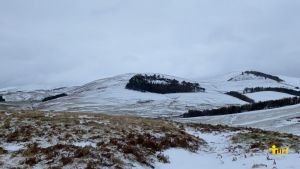 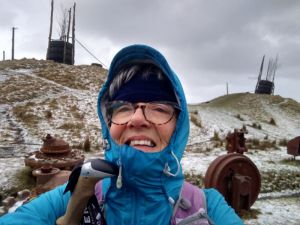 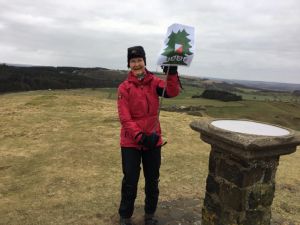 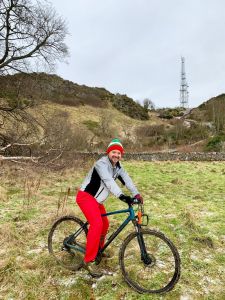 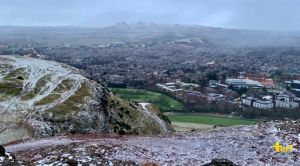