SOUL 9 was on Saturday 27 October, in Grant Park and Cluny Hill, Forres. This event was advertised as “mainly urban terrain but with a little bit of forest thrown in” - runners on some courses found rather more forest than they expected though. Everyone started with some controls in the woods on the steep slopes of Cluny Hill, before heading into urban terrain including the narrow streets and alleyways of the old part of the town, where there was lots of route choice due to a surprising number of dead ends.
It was a cold day, and though the weather started off clear and sunny, it unfortunately clouded over later on, and later starters suffered driving rain.

Further details about the event and full results (scroll down) are available on the Forres SOUL event page of the Moravian Orienteers website.


SOL 5 took place on Sunday 28 October at Roseisle Forest, on the coast NE of Forres. The assembly area was in a clearing at the main Forestry Commission car park, and there were various refreshment options including ScotJOS cakes and a barbecue stall, as well as the Compass Point equipment stall. The Roseisle terrain is open pine forest on complex dunes, with a network of forest roads and paths. The forest was mostly quite runnable, but intricate contour detail called for careful navigation. The beach was a viable route choice on many courses.
It was another cold day, and again the weather was best in the morning, with rain later on.

Further details about the event and full results (scroll down) are available on the Roseisle SOL event page of the Moravian Orienteers website. 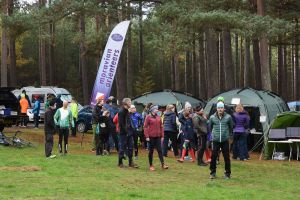 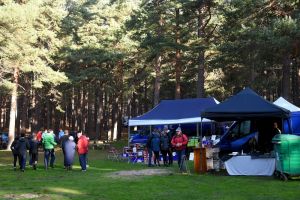 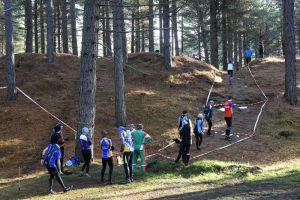 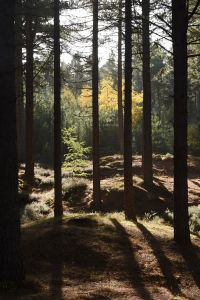 Forest near the start, Roseisle 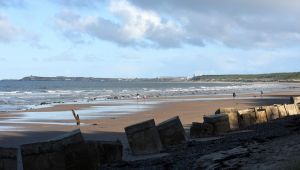 The beach at Roseisle (looking NE)