Lochend Park is managed by the City of Edinburgh Council. Its main feature is a natural spring-fed loch, with a viewing platform at the north end, and there are many waterfowl. There are paths around the loch, open grassy areas, trees, a play area and a 16th Century doocot. The land slopes upwards away from the loch, with some steep slopes and crags on the east side.

The park was once meadow land belonging to the Earl of Moray, who used the loch for irrigation. Lochend Loch was Leith's main water supply from around 1650,  and there is an early 18th Century pump station, between the doocot and the loch. 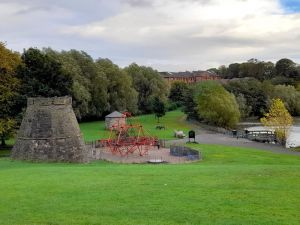 Northern part of Lochend Park, with Doocot and viewing platform 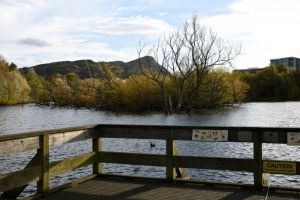 Lochend Loch and Arthur's Seat, from the viewing platform 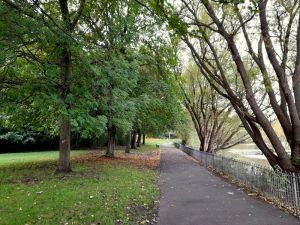 Path on W side of Lochend Loch 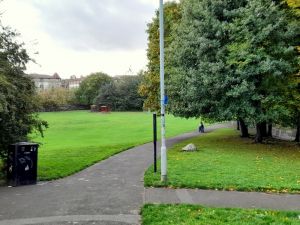